Utooni’s Impact to the Family & Community

Utooni’s Impact to the Family & Community

As part of a larger external evaluation, the Canadian Foodgrains Bank (CFGB) conducted a gender analysis of the impact of the sand dam project on women’s’ roles in September 2010. These findings were gathered from interviews with women from six of the self help groups. The findings discussed here are from the evaluation report.

The interviews were conducted in vernacular by a Kenyan woman. In the interviews 130 women attributed changing gender roles in their families and communities to these sand dam interventions, mentioning most often the benefits of saved time in fetching water and increased knowledge and skills in agricultural production, including irrigation.

An analysis of the content of the interviews shows the impact in three areas of the women’s lives as indicated in the following table.

A summary of the findings showed the following changes:

The women reported changes in their familial relations since they are getting more water from the sand dams. They reported a reduction of their constant quarrels with their husbands over water-related issues. A major issue with personal safety has been resolved, as women are no longer attacked, compared as to when they had to travel long distances and sleep overnight at distant water points. With the advent of sand dams the water is close to the home and women can delegate the duty of getting water to the children. This change has brought about peace at home. It has also improved sibling relationships as the mothers are now at home much more and are able to see that brothers and sisters assist each other in household chores before and after school.

The women stated that the increase in time available to them is spent in expanding their farms to grow more food, keep more animals, and get more money from these activities. This additional income gives the woman a degree of independence and she feels confident taking on activities outside the household such as digging terraces and starting small scale businesses. Consequently, the traditional view of women as housewives is beginning to change in the family and the community.

The women reported that their husbands were much more comfortable knowing that their wives had income when the men went to the urban centres to earn wages. They stated that a large benefit from more money in the household was that men could now enjoy a peace which comes with the reassurance of food and safety for their families when they are away. They further reported that some men were coming home to expand farm activities, as they saw the income possible from their farms with more water and better farming practices.

Change in roles of women in the family and community

The women stated that their experiences in building the sand dams, and all the additional training that they received from UDO, and then the extra time they had to get involved in different activities, has made them more motivated to achieve their own goals. This attitude change, coupled with their visible accomplishments, has contributed to the change the attitudes of the community because the women are constantly present alongside their male counterparts in the farms or the market places. The impact is that the community is increasingly accepting women as having equally important contributions to the community as men.

The construction of the sand dams, where women are learning new construction skills traditionally associated with men, and where men are working alongside women, has been a fertile place for recognizing the worth of both sexes.  This exchange of skills and emergence of new thinking contributes to harmonious relations among men and women in the family and the community.

The internal peace that the women emphasized that their families are experiencing can be attributed not only to better health and income, but also to decreased conflict over water at the water points.  Women take less time to fetch water and walk less distance to get it, and no longer wait in queues. The fear and reality of attack and rape is reduced.  At the water points there is less conflict over the water holes, as there are more water holes in the area, and more available water. The agreement with UDO and the self help group before the sand dams are built stipulates that no one will be denied access to the water, even if they did not help in the construction of the sand dam. 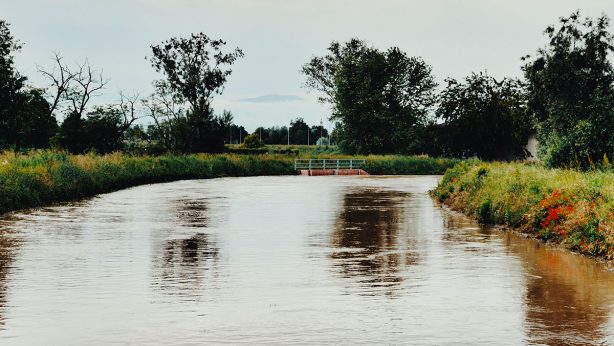 How do you design a Sand Dam? 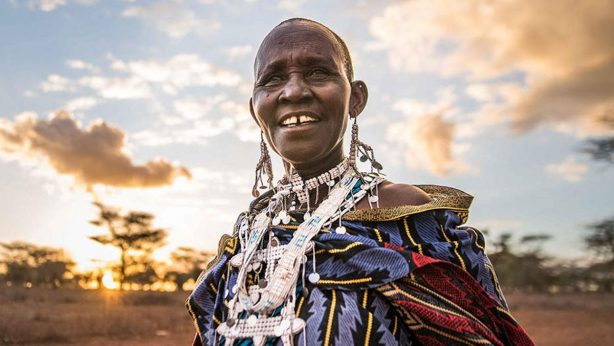 A Case Study of Jacinta James

Jacinta James is a Farmer working with Wingu Makanda Self...

Charity Education Enviroment
SearchPostsLogin
How do you design a Sand Dam?
A Case Study of Jacinta James
The Impact of Sand Dams on Community Development
Utooni’s Impact to the Family & Community
Plant and Tree Database